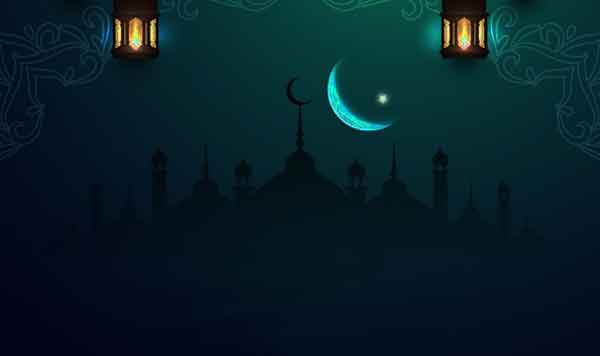 It happened during the Eid holidays. As you are aware, this is an extended holiday season in the Middle East. People usually get away to holiday spots away from the cities.

On a Friday evening the chiller tripped in a cold room where ice cream was stored. There was nobody at the site and the warehouse where the cold room was situated was locked with only the security being present at the gate.

On Monday morning when the employees came back after the holidays, they found that all the ice cream had been damaged and become unusable. They had to throw away their entire stock. It was a loss of tens of thousands of Dirhams.

This is when they seriously considered remote monitoring.

Now the cold rooms are connected with our apps. They get a daily log at night. If the chiller trips and as soon as the temperatures begin to rise, an alert pops up in their smartphones. Since they can take action immediately on the discovery of an event, they know they can rest peacefully during such a holiday now.

And when our customer relaxes peacefully, we become happy.

And thus they lived happily ever after…